We are proud to introduce you to the latest adventures & endeavors of some of our favorites, the Budapest, Hungary-based RIOS crew, who do not only happen to rep from the inside a region of the world which still remains neglected to this day (Eastern Europe – despite being a hip prey to skate tourism, we believe it is the actual locals who are to be recognized first & foremost, rather than foreign westerners on a quick visit to pillage fresh-looking ledges), but also kill it on all fields while doing so, all the while typically embodying the « skate rat » approach to existence which – most notably in this era of convenient communication – only incrementally reveals itself to really be a universal yearning for essential freedom, rather than yet another short-lived, californian trend. 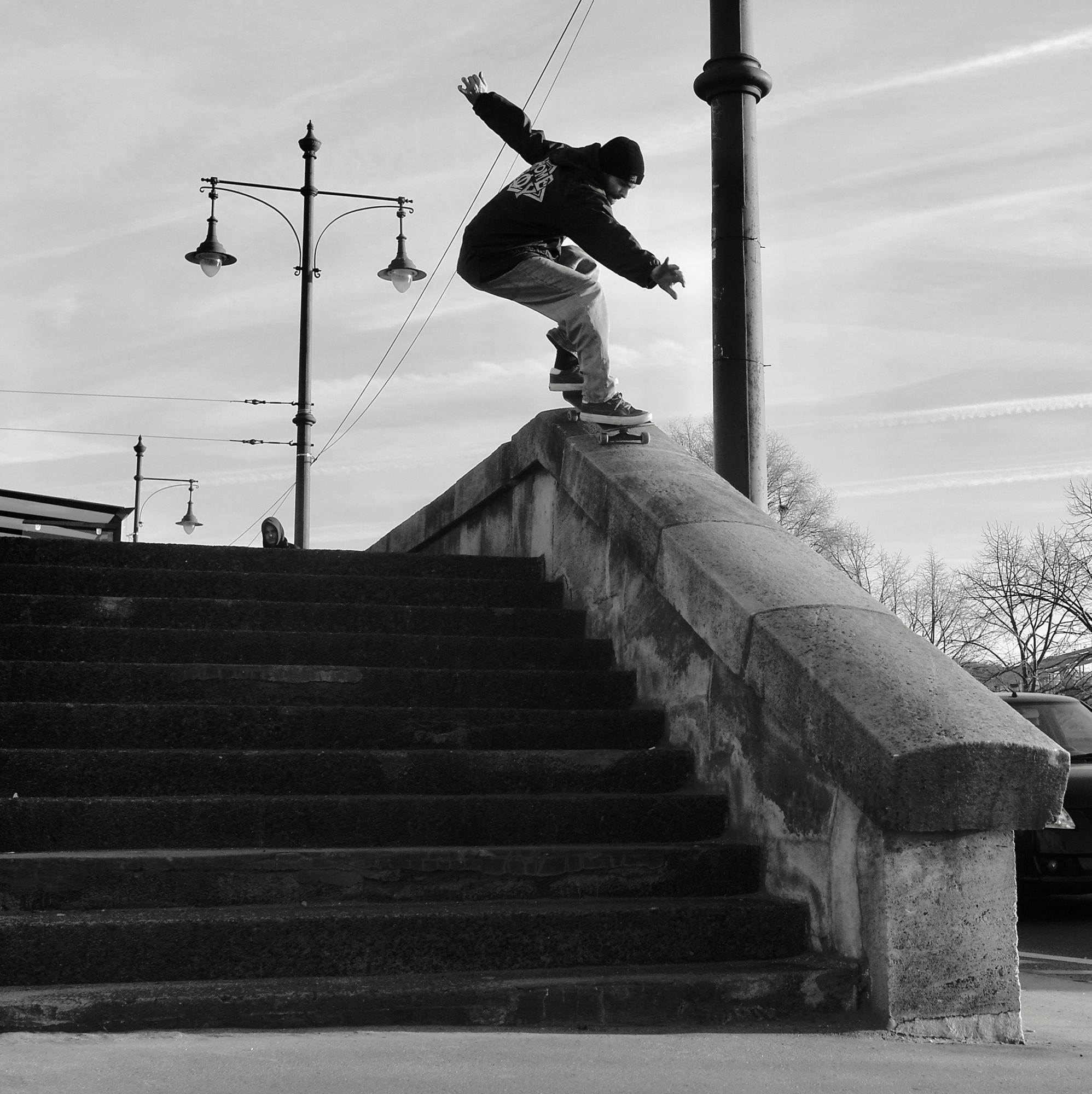 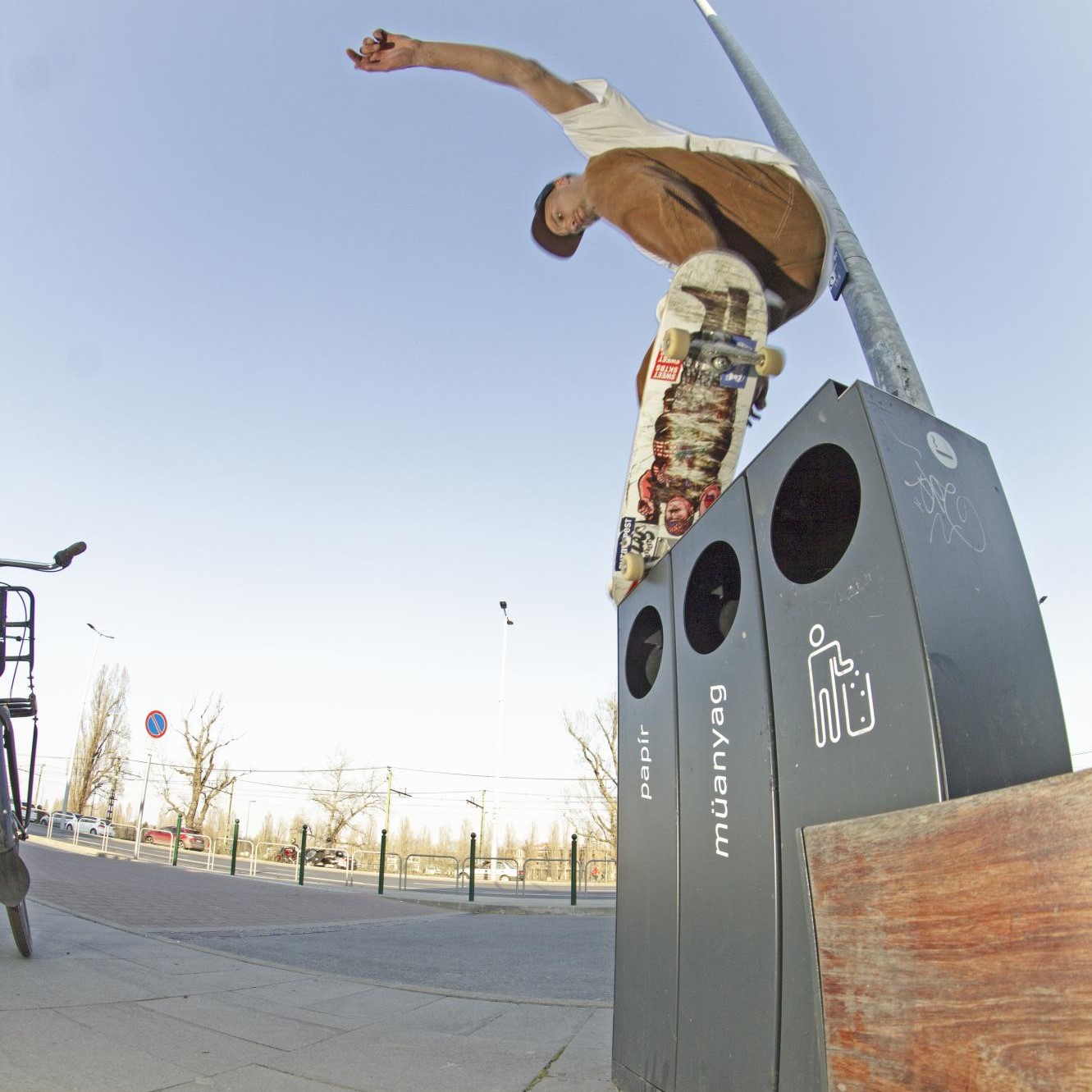 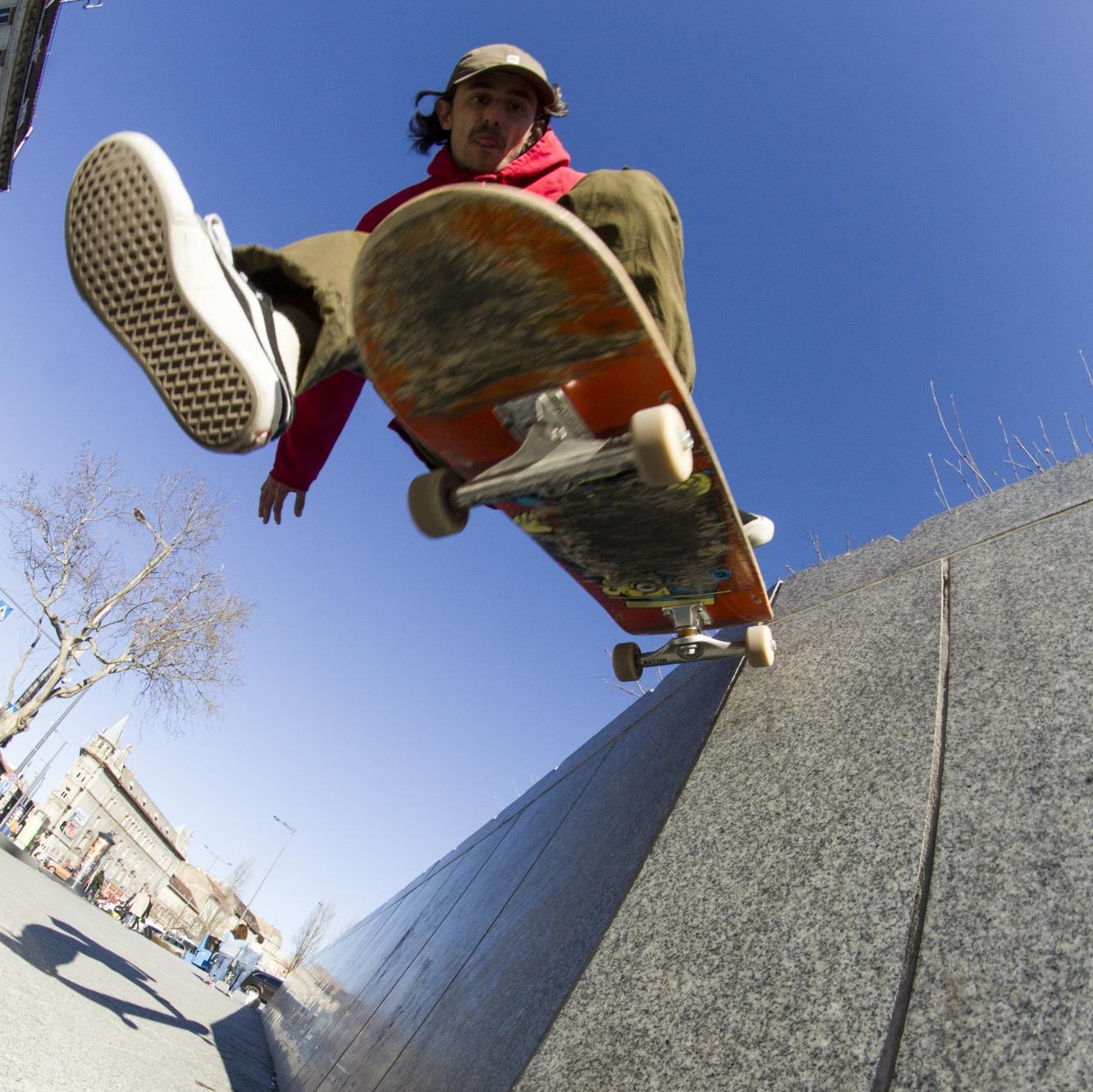 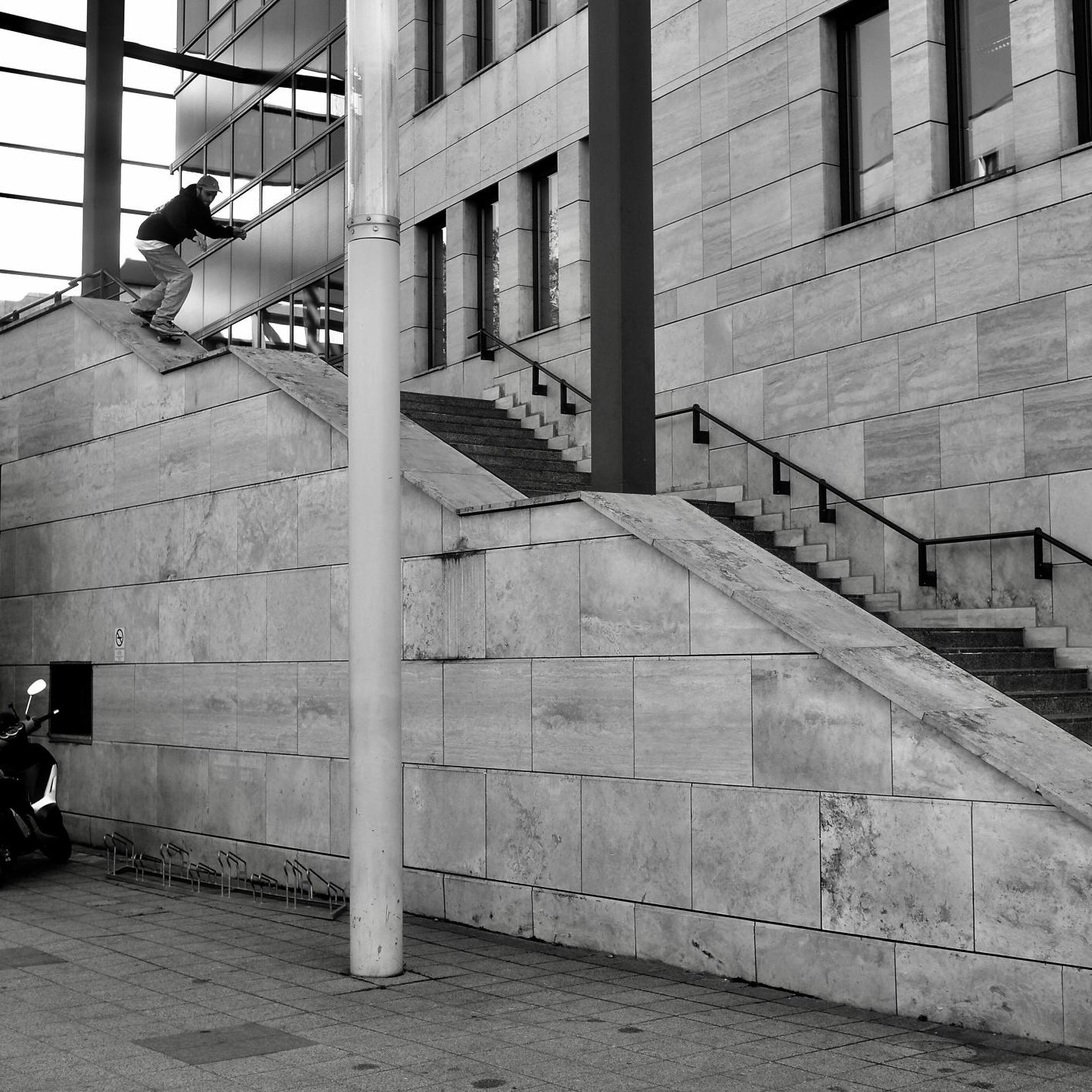 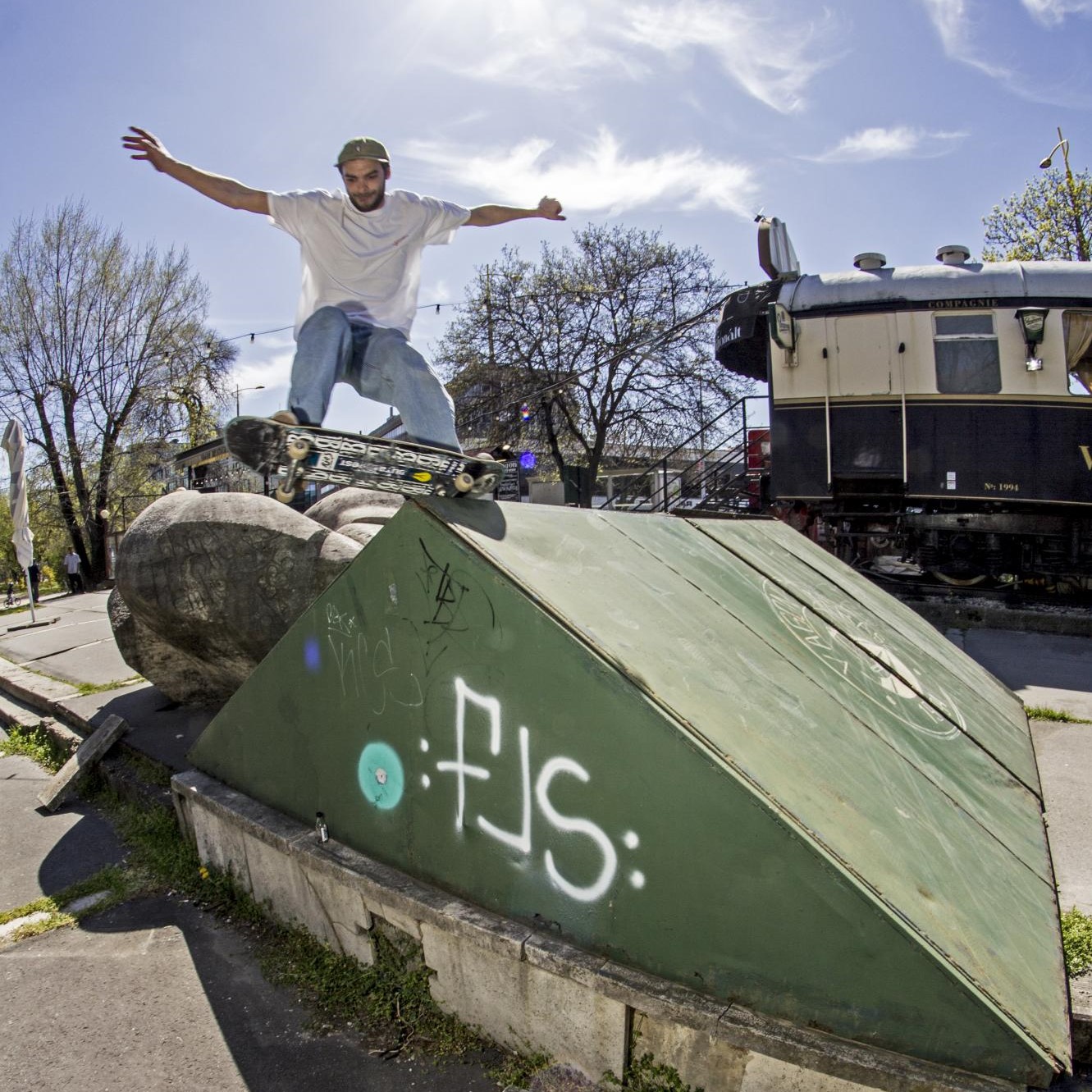